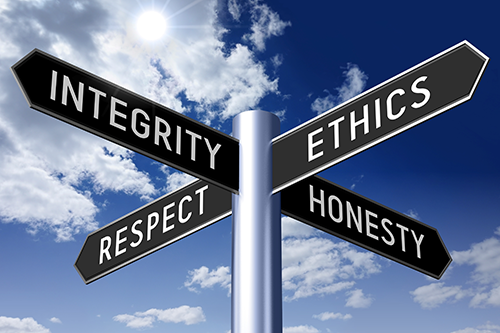 So far, the answer appears to be a resounding “No!” for the majority of us.

A friend of mine called me today and asked what she should do. A neighbor had openly told her that her teenage son had tested positive for COVID-19 and was having systems which the doctors had decided did not warrant hospitalization (yet) but that he needed to be quarantined. She took him home and put him in one of the rooms of her house although everyone shared the house as if nothing had happened. Soon, the neighbor’s youngest daughter was experiencing symptoms. However, the mother refused to allow her young daughter to be tested for COVID because she said the cotton swab used for testing was infected with the disease.

No one in the neighborhood knew that the son had tested positive, that the young daughter was symptomatic, and they were all living in the same house with no masks or precautions. Instead, they continued their lives oblivious to the fact they were spreading the virus throughout the town without anyone’s knowledge.

Until that point, my friend had no idea that the family was against the vaccines, and even though her son tested positive and the young daughter was symptomatic, the neighbor insisted COVID-19 was all a HOAX. A conspiracy. Fake News.

My friend was asking me what she should do. Who should she tell? Should she remain silent? Afterall, the neighbor told her as if it was nothing. There was no issue of personal privacy. The neighbor didn’t say, “Please don’t tell anyone?” Nope, instead, she was quite proud of her inaction and of herself.

I asked my friend what she knew she should do. You know, that feeling you get when you know God is telling you to act, and instead, you want to try and hide, hoping it will pass. She had very deep concerns about the neighbor next door who was 85 and in failing health…and all the other unsuspecting neighbors with health problems.

And then, I asked the question:

How will you feel if your dear neighbor of 85 dies when you could have done something?